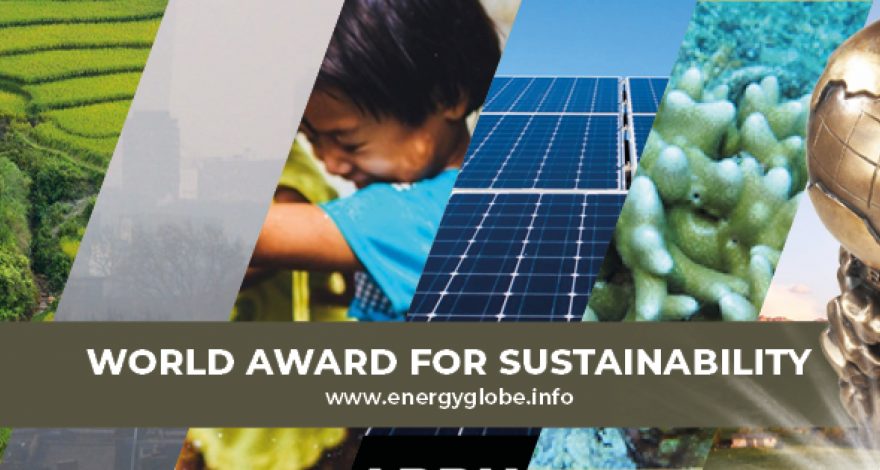 At an official awards ceremony in Glasgow on November 8, coinciding with COP26, Wave Swell Energy (WSE) was announced as the winner of the Energy Globe Awards in the Fire (Energy Generation) category (www.energyglobe.info). The Energy Globe Awards, conducted annually since 2000, are considered to be one of the world’s most prestigious awards for sustainability, with three other categories being Air, Water, and Earth.

WSE was adjudged the winner by an international jury that included the Jury Chair, Maneka Gandhi (member of the Gandhi family and former Indian Government minister), and Prof. Edward Ayensu, former Chairman of the World Bank, Africa. WSE was presented as the winner of the Fire category by Tareq Emtairah, Director of Energy, UNIDO. Former presenters of the Energy Globe awards include Kofi Annan, Mikhail Gorbachev, Justin Trudeau, Martin Sheen, and Alanis Morrisette.

WSE is very pleased to receive such notable recognition on a global scale, particularly in light of its successful King Island project and the independent assessment of the potential of its UniWave technology by Australia’s national science agency, the CSIRO – https://doi.org/10.25919/3ka9-g618.