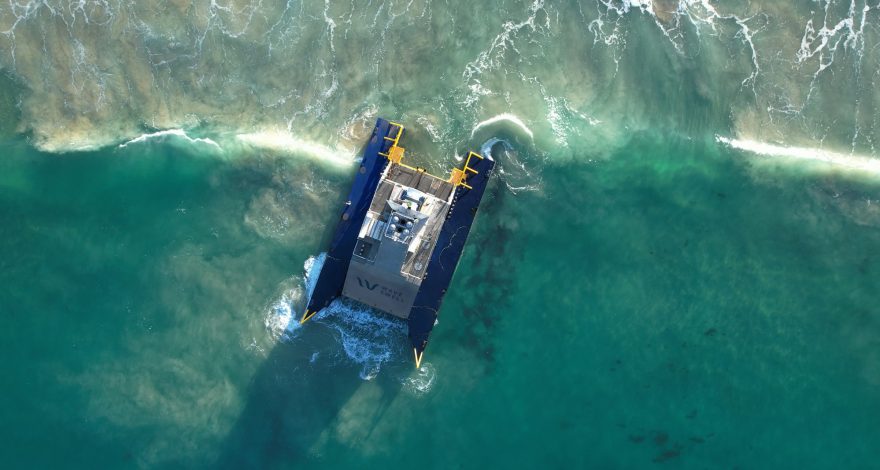 COP26 and Wave Swell’s role in the global transition to renewables.

The recent COP26 conference has highlighted not only the requirement for the world to transition to renewable energy in order to mitigate CO2 emissions, but also the necessity to adapt to the inevitable effects of climate change. Sea level rise and increasingly severe storm surge events will create existential threats to low-lying nations, requiring resilience measures for them to survive. The Wave Swell Energy (WSE) technology provides a solution to both in a single technology – a climate change mitigation measure (a new renewable energy source to reduce CO2 emissions) and a climate change adaptation/resilience measure (wave energy converters doubling as a form of coastal protection).

A recent independent assessment of the WSE technology by Australia’s national science agency, the CSIRO, indicated the WSE technology is immediately competitive with diesel-fired generation, and is predicted to reach cost parity with offshore wind by the time 25-45 MW of cumulative global capacity is installed. The report also predicted the WSE technology can reach cost parity with the lowest cost wind and solar PV projects by the time a cumulative 2,500 MW of the technology is installed globally. This 2,500 MW of capacity is just one-third of 1% of what wind and solar PV have each required to reach their current costs of generation. Please refer to the following link for the full downloadable CSIRO report – https://doi.org/10.25919/3ka9-g618

The commercial potential of the technology has been further confirmed by an independent analysis of the King Island project data by the Australian Maritime College (AMC). The AMC is globally recognised as a centre of excellence in marine energy research. The AMC found the UniWave200 is operating and exporting power consistently and efficiently across a broad range of sea states. An official letter from the AMC outlining its findings can be found here.

WSE has recently embarked on a capital raising round of A$2.5 million to fund Project Bluefire, a technology enhancement program that will be guided by the recommendations contained in the CSIRO and AMC reports and aimed at utilising the data and information gleaned from its King Island project to develop the first commercial version of the technology. This commercial version will also address the climate change mitigation and adaptation issues outlined above, allowing the technology to take its place as part of the global renewable energy mix. Interested potential investors can view the company’s Information Memorandum here.